5 Toxins Hiding in Your Water 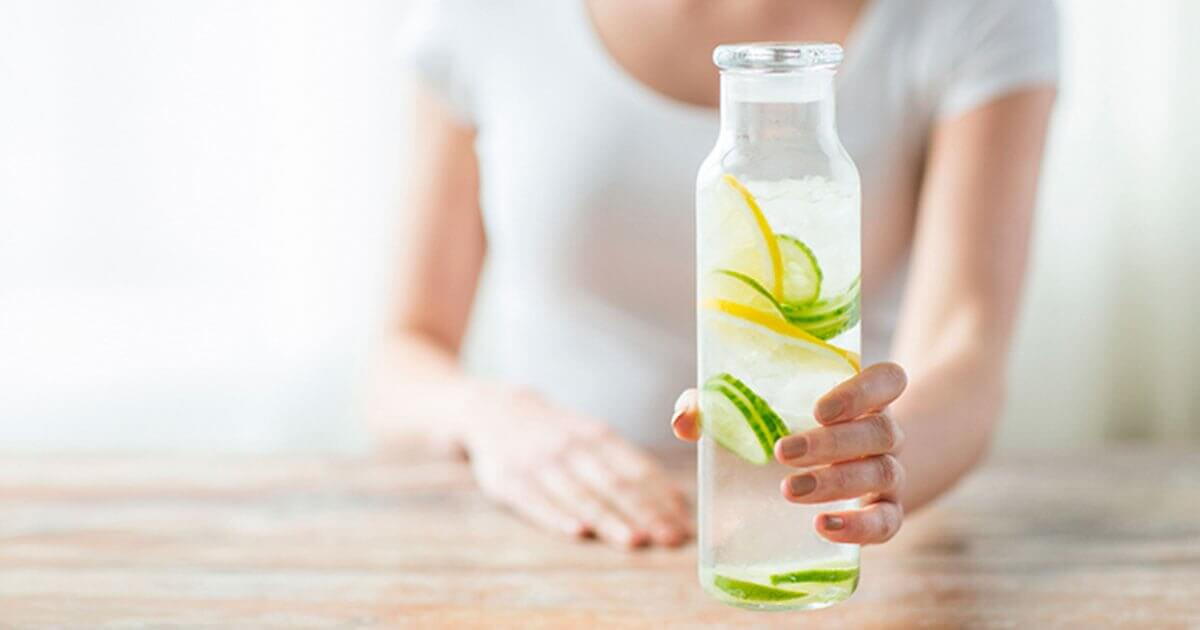 While essential for life, your water could be silently destroying your health, one sip at a time. Between industrial dumping in waterways, pesticide runoff, prescription drug residues, and heavy metals, water is more contaminated than ever.

These toxins in water pose a serious long term risk to your health. So it’s essential to learn what chemicals are lurking in water so you can stay hydrated without shortening your lifespan. Here are 5 of the worst types of toxins hiding in water supplies today.

Lead-contaminated water isn’t just a thing of the past. It’s a very real problem today in cities and towns across the country. The infrastructure that carries our drinking water is old, and old pipes were made from lead. These pipes can corrode, releasing up to ten times the allowable amount of lead into drinking water.

Lead is toxic to nearly every organ in the body and is particularly damaging to children. Exposure to lead can cause developmental issues, stunted growth, behavioral problems, learning disabilities, and even brain damage. Studies have even suggested that lead is linked to autism, prostate cancer, and reproductive issues (for men and women).

When agricultural farms spray their crops, or companies spray insecticides to combat insect-borne diseases, these chemicals don’t just degrade into harmless particles. Instead, these chemicals infiltrate the water supply, and remain there for an alarming amount of time.

DDT, for example, was an insecticide widely used in the United States until it was banned in 1972 due to its negative environmental impact. Some countries, however, still use DDT to this day and it’s a big cause for concern.

DDT lasts for decades in the soil where it can continuously leech into the water supply. It can also travel the atmosphere to contaminate the water supply of regions thousands of miles away. Among other things, DDT can cause reproductive and liver damage, and it is identified as a probable cancer causing substance.

Other harmful chemicals used in agriculture such as dacthal, HCB, and glyphosate, can be found in our drinking water as well. Genetically modified corn and soy are typically heavily sprayed with glyphosate. Recent animal studies showed that chronic low levels of glyphosate caused fatty liver disease.

Chlorine is used as a disinfectant for cleaning products or keeping public pools sanitary. That’s why it’s commonly used to sanitize sewage. But there’s no place for chlorine in our drinking water.

That’s because chlorine can react with dissolved organic materials in the water, creating chemicals called DBPs (disinfection by products) that are much more toxic than chlorine itself.

Since it can react with the water in your gut it can impact healthy bacteria, which are essential for a healthy digestive and immune system.

PCBs, or polychlorinated biphenyls, are industrial chemicals that were used in paints, electronics, fluorescent lights, and insulation. And even though PCBs were banned almost 40 years ago, they are still harming our health to this day. That’s because PCBs are present in landfills where they slowly break down and release into the environment.

According to the Environmental Protection Agency (EPA), PCBs can cause significant damage to your health. Animal studies have shown that PCBs can cause cancer, and result in substantial damage to the immune system, reproductive system, nervous system, and endocrine (hormone) system. In other words, PCBs can wreak havoc on your body.

If you have a “silver” filling in your mouth, you already have mercury exposure. However, this toxic heavy metal also makes its way into the food and water supply.

Today over half of all mercury released into the atmosphere comes from industrial activities such as burning fossil fuels like coal. Once mercury gets into the atmosphere, it contaminates rivers, lakes, drinking water, and oceans.

Since the ocean is contaminated with mercury, large fish such as tuna or swordfish are riddled with it. Much like the fish, when we drink mercury-contaminated water, it accumulates in the body where it can cause significant harm.

Mercury has toxic effects on the brain, digestive, and immune system. It can also damage the lungs, kidneys, skin, and eyes. The World Health Organization has even identified mercury as one of the top ten chemicals that are a major public health concern.

Tips to Protect Yourself

These five types of toxins are only the tip of the iceberg when it comes to water contamination. There’s a long list of other harmful chemicals that are hidden in our water such as arsenic, perchlorate, dioxins, and pharmaceutical drug residues. But water is essential for health. So how do you stay hydrated without harming your health?

Get a good quality water filter

Once you have a quality filter in place, fill a glass or stainless steel water bottle and bring it with you wherever you go. That way you won’t be forced to drink questionable restaurant water, or hormone-disrupting bottled water.

You may also want to consider a shower filter since chlorine can dry out your skin and it is inhaled through water vapor—which can lead to health issues.

Detox chemical buildup from the body

It’s very likely heavy metals and other toxins have already accumulated in your body. So while you prevent additional exposure from contaminated water, you also should take measures to remove these toxins from your body.

Many natural health experts recommend hydrated zeolite as the most effective way to remove these toxins. Zeolite is a natural mineral that—when cleansed and sized properly—can bond to toxins as it passes through the body, helping to detox a range of heavy metals and other environmental pollutants.

By taking a hydrated zeolite supplement and properly filtering your water, you will be a big step closer to living a healthy life.

You may also enjoy reading...